Sulla morte senza esagerare is a tribute to the Polish poet Wisława Szymborska. Conceived and directed by director Riccardo Pippa, the show addresses the theme of death in an ironic and amusing key through an unconventional use of contemporary masks. The figures move with truth and lightness on an original dramaturgical structure.

On the threshold between the hereafter and the hereafter, where souls take their final leave from the bodies, there is our Death. The living fear it, flee from it, deny it, seek it, challenge it, invoke it. The only certainty is death, they say. But how many delays in his work, how many unexpected events, clumsy attempts, misses and souls sent back to the sender! And then what does Death know, she who is immortal, of what it means to die? Contemporary papier-mâché masks, familiar figures tell, without words, their last moments, missed opportunities, goodbyes; they tell simple stories with irony, to talk about death, always without exaggerating.

For privacy reasons Vimeo needs your permission to be loaded.
I Accept 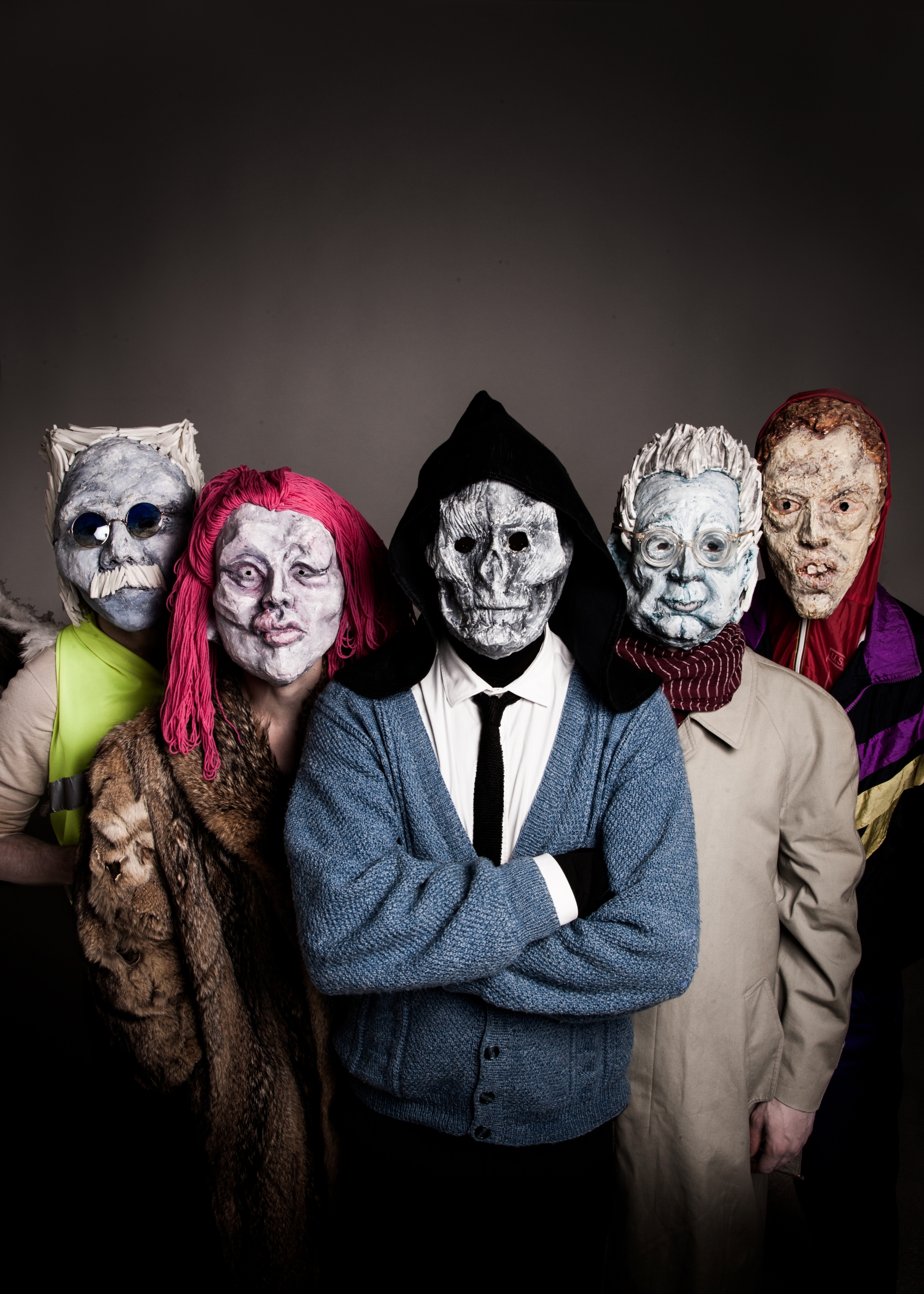 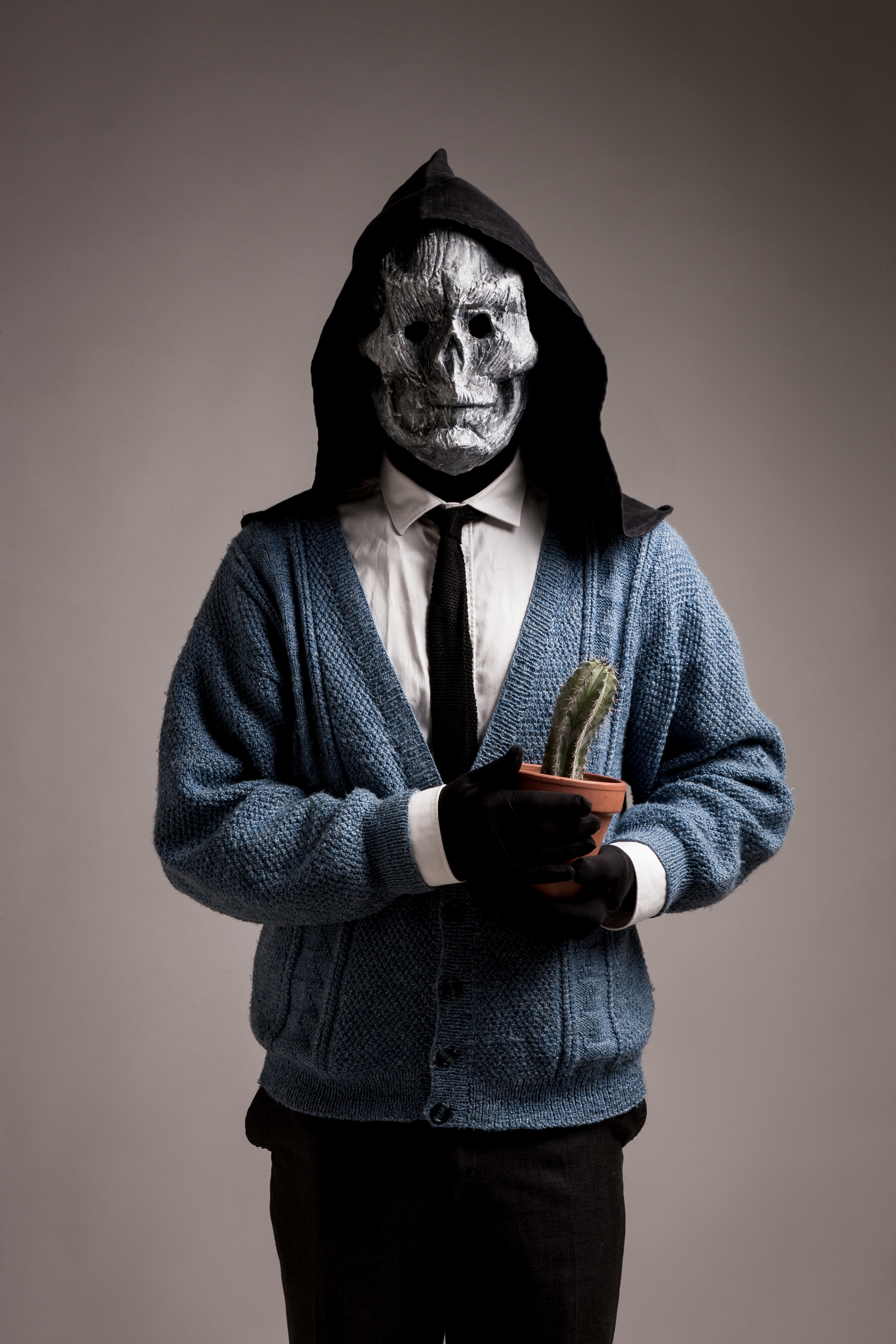 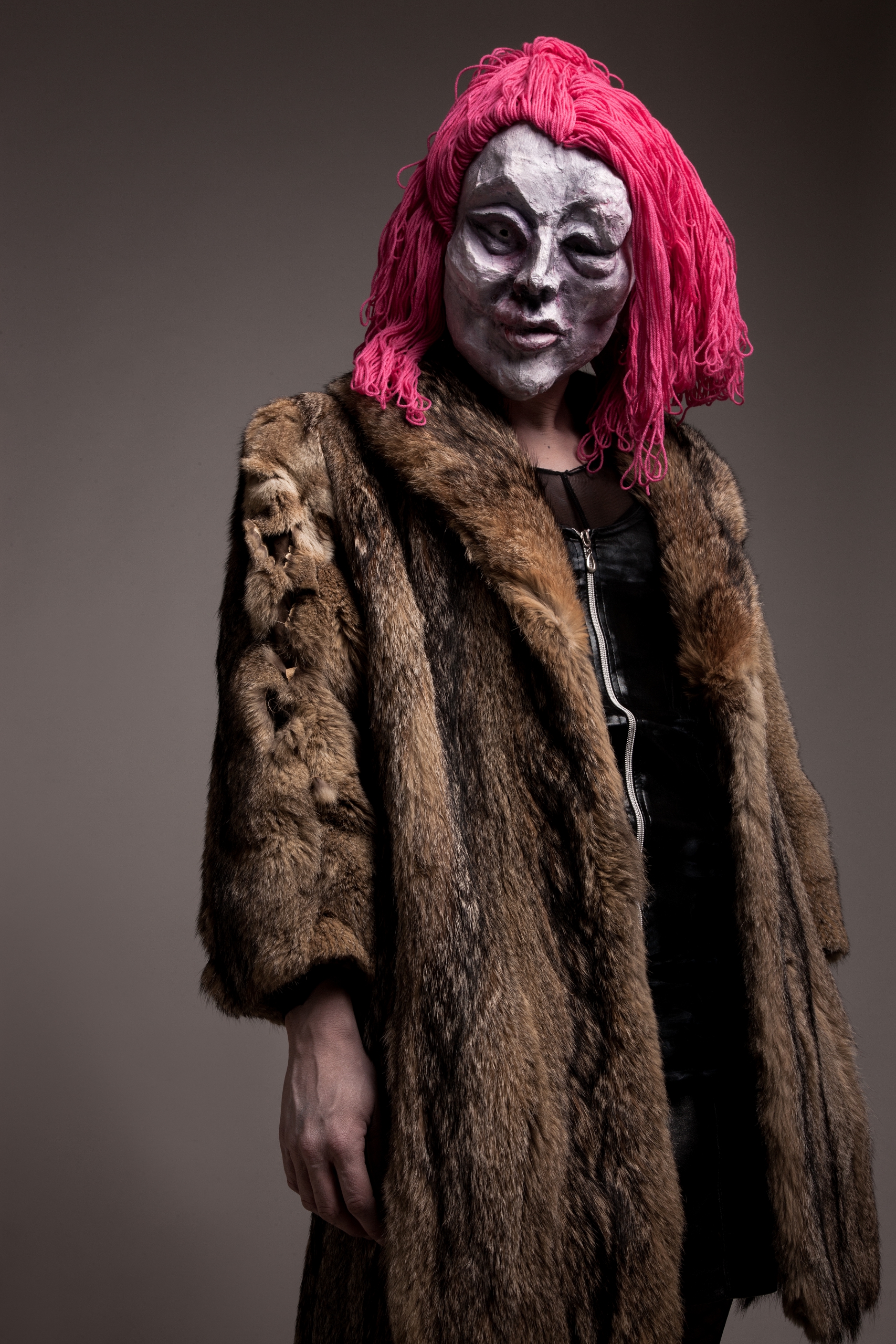 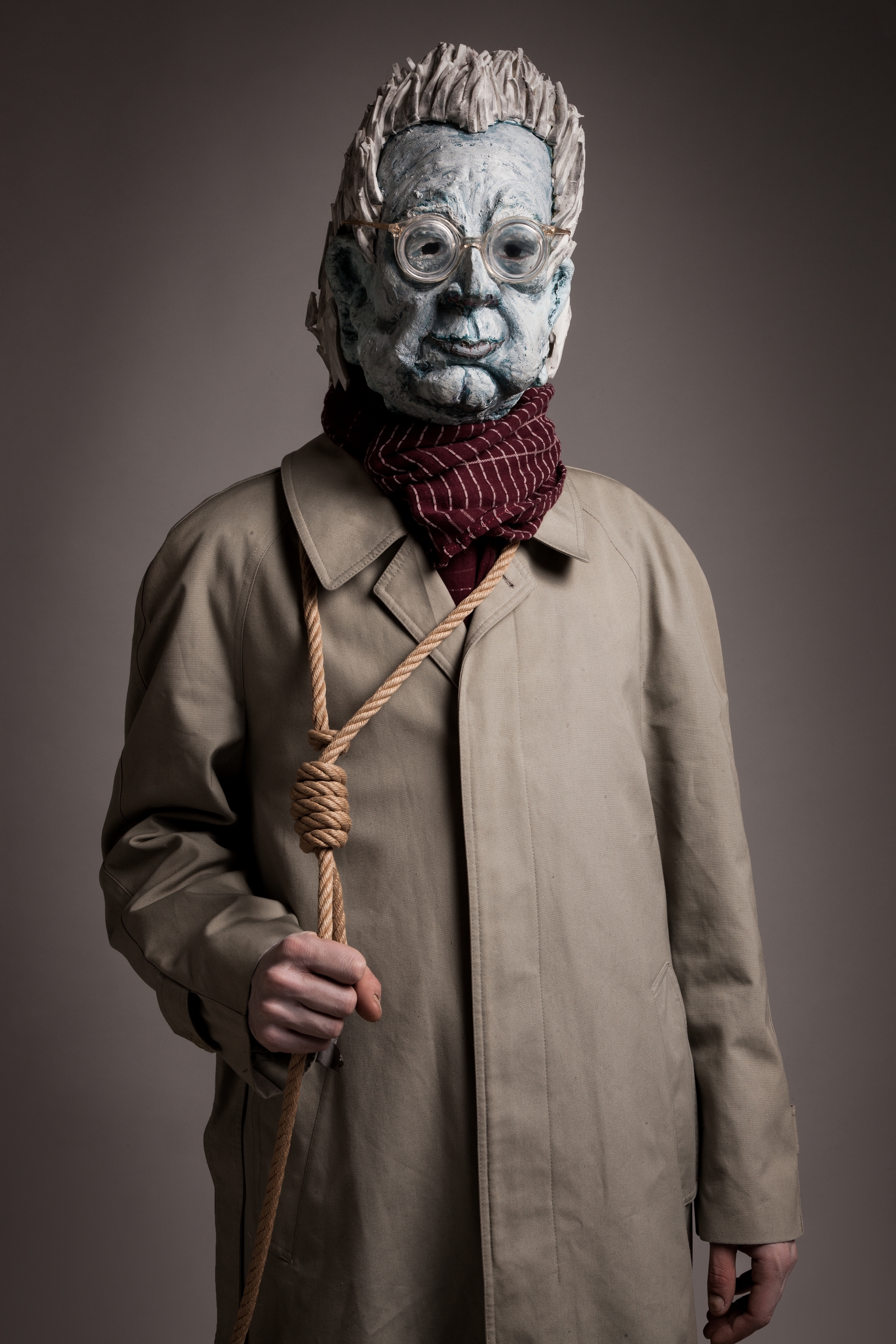 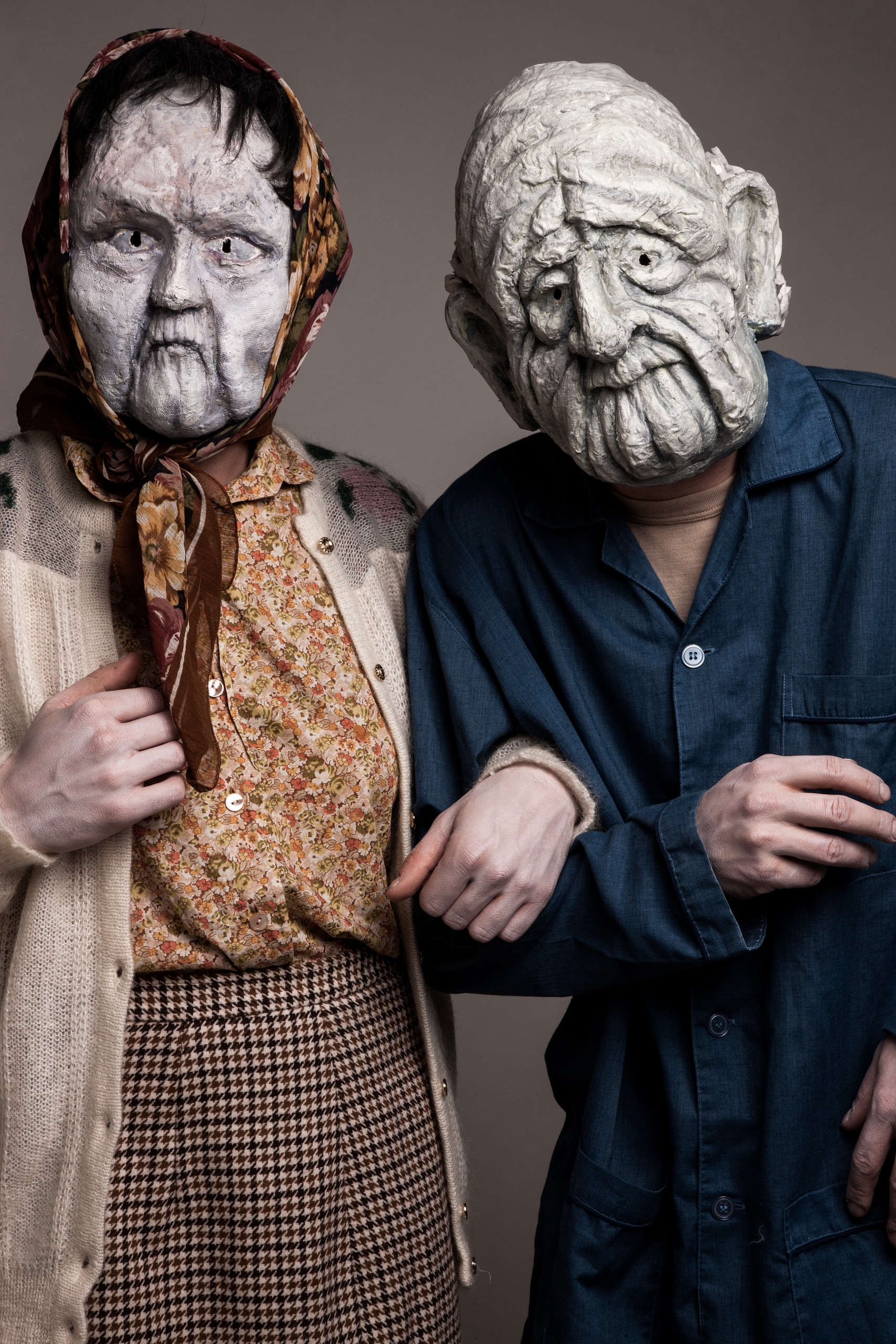 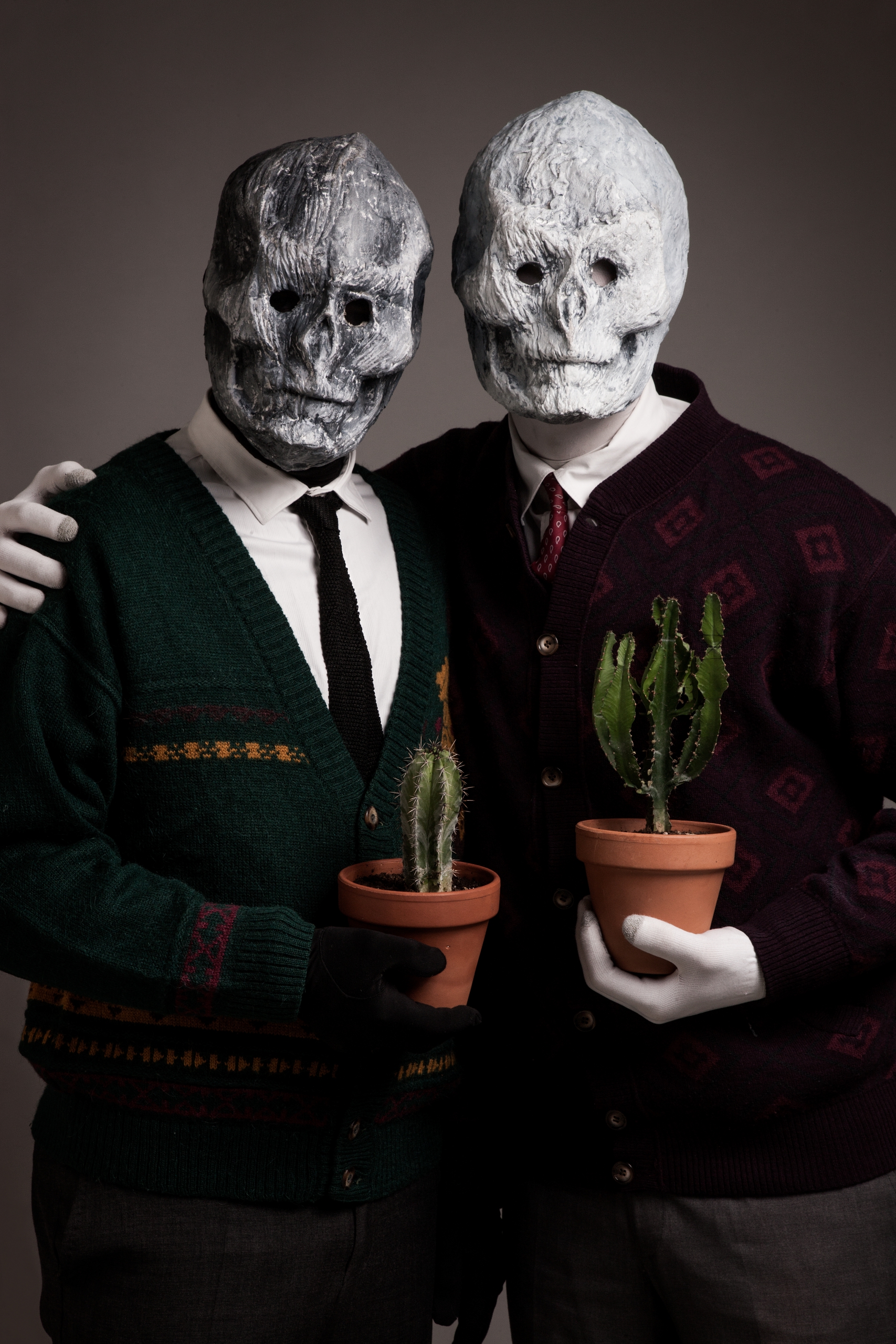 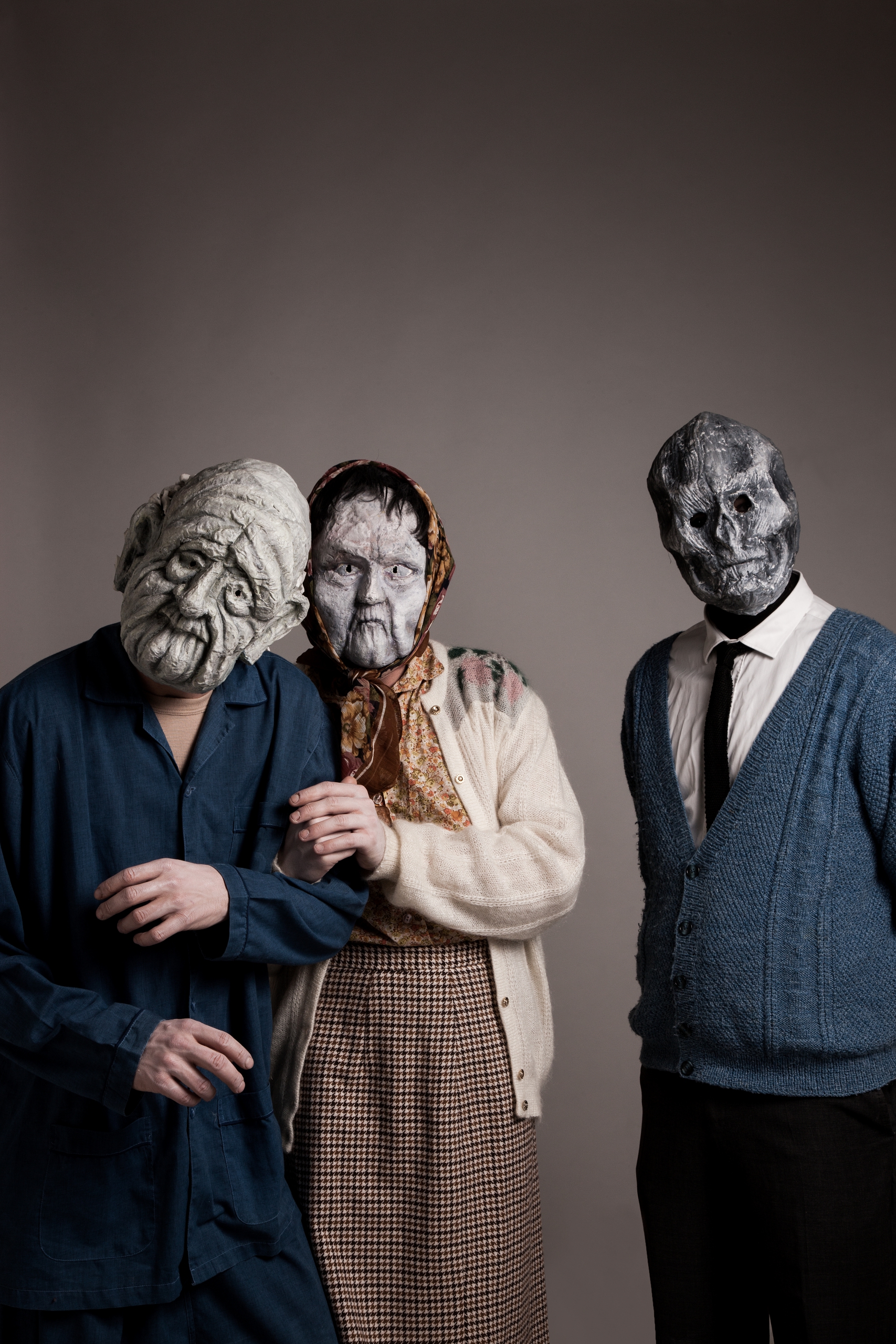 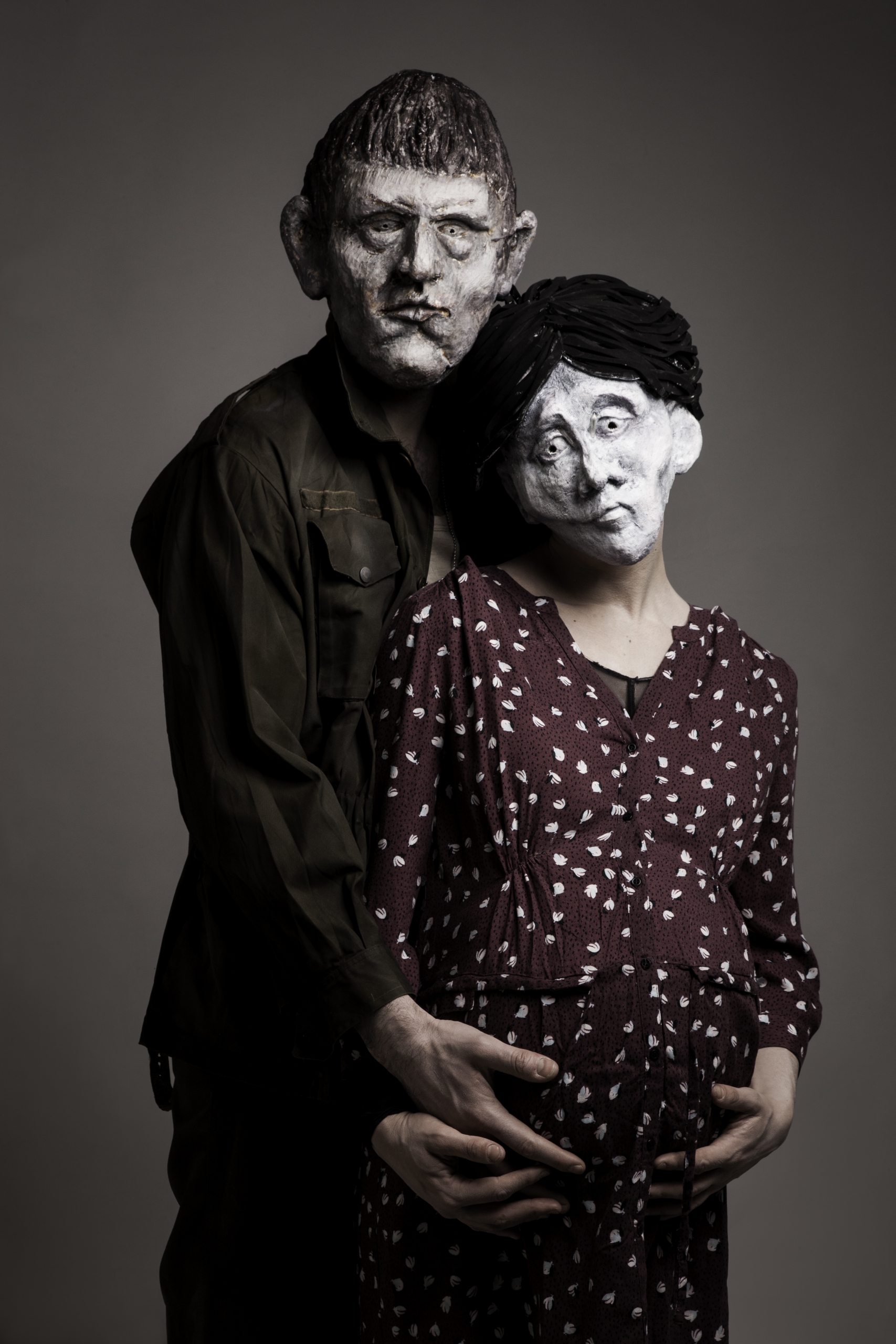 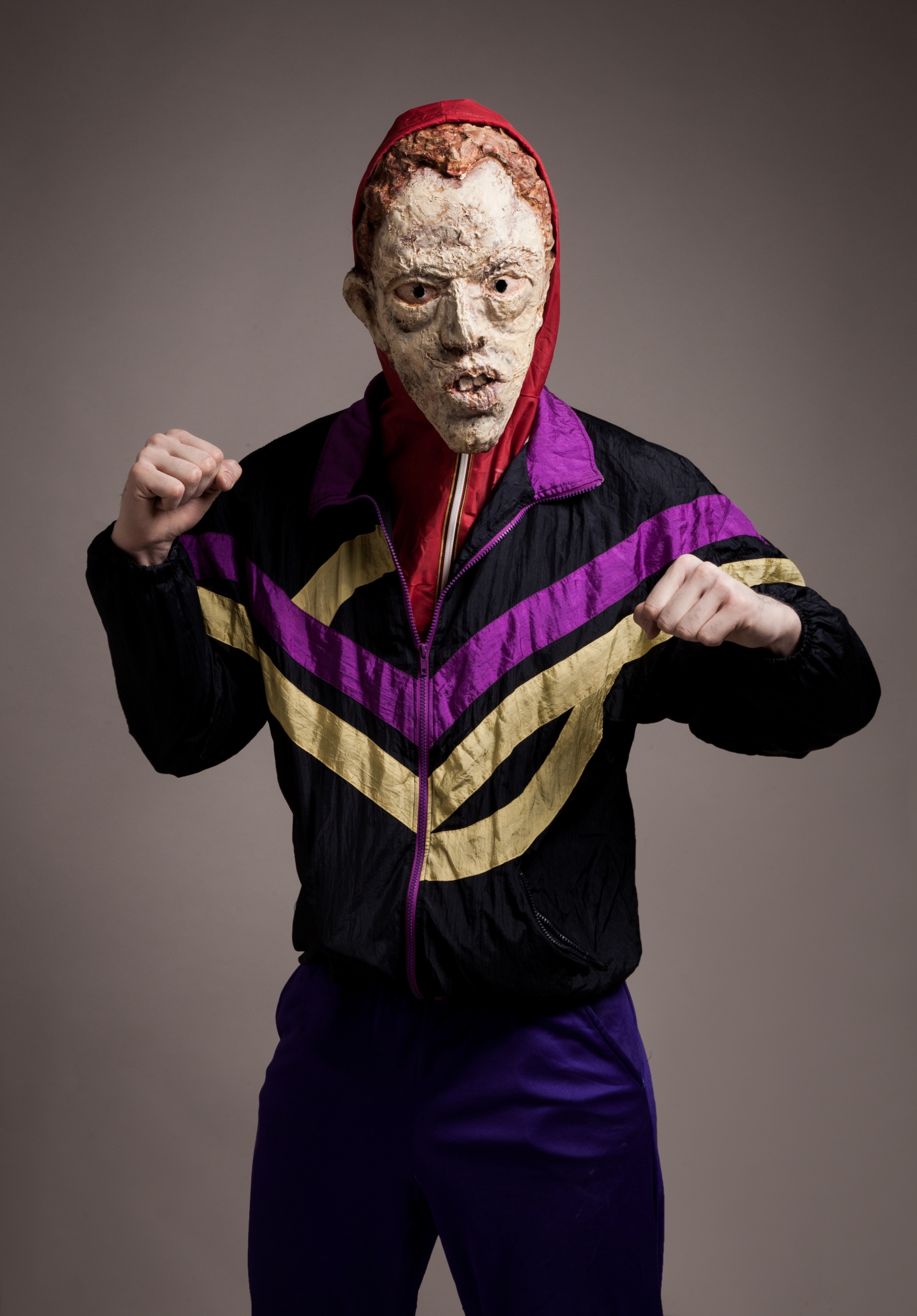 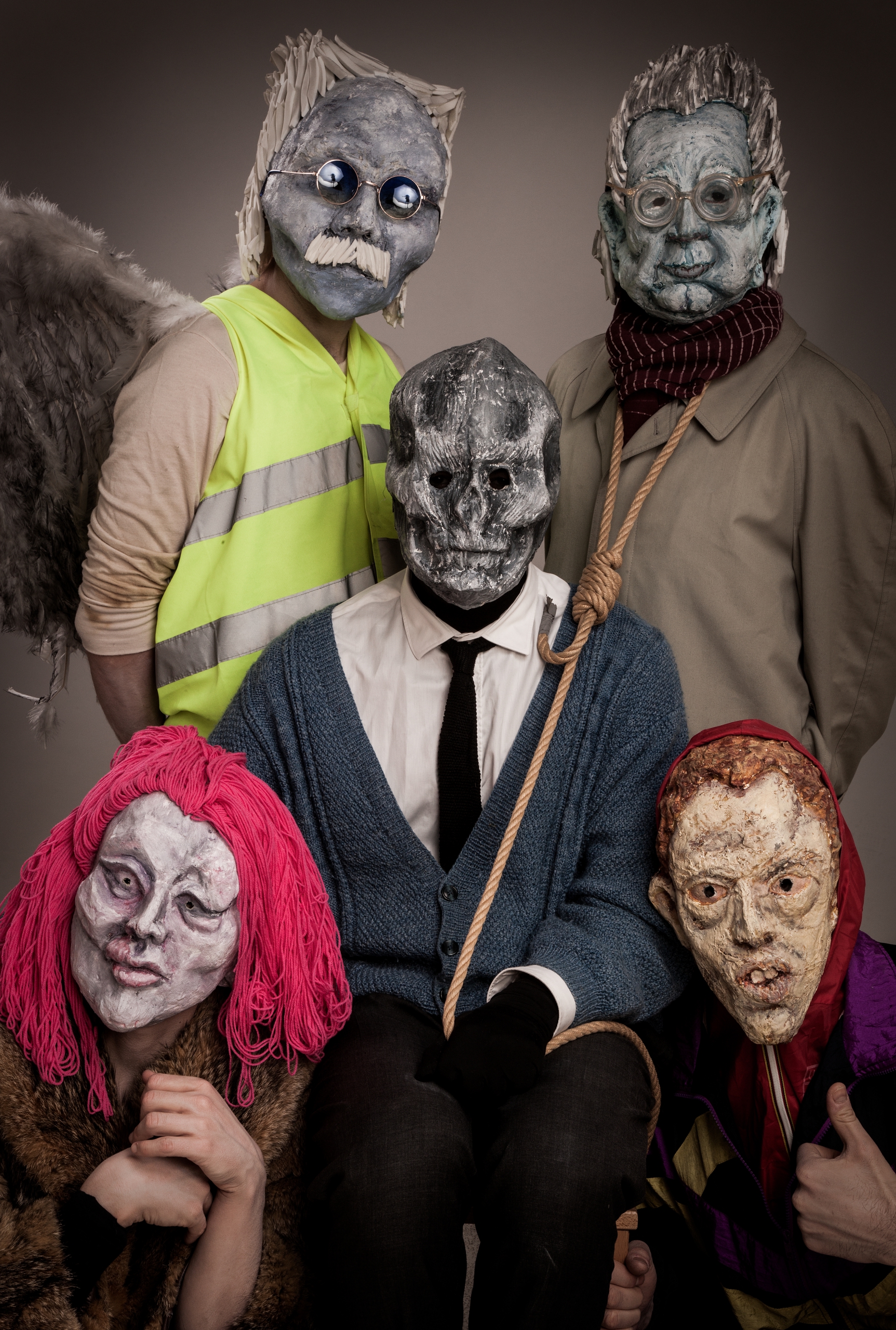